We had a fantastic time at Padstow Christmas Festival at the beginning of this month, we shared hundreds of photos and tweets with you ...

We are delighted to announce that Rick Stein’s Fish, Falmouth  has raised £1,200 for the British Red Cross in the first charity ...

We were delighted to see Rick Stein’s Fish and Shellfish listed at number 2 in the Observer Food Monthly 20 best food books of ...

We are delighted to be up for not just one, but two Food magazine awards this year – voted for exclusively by readers of Food ... 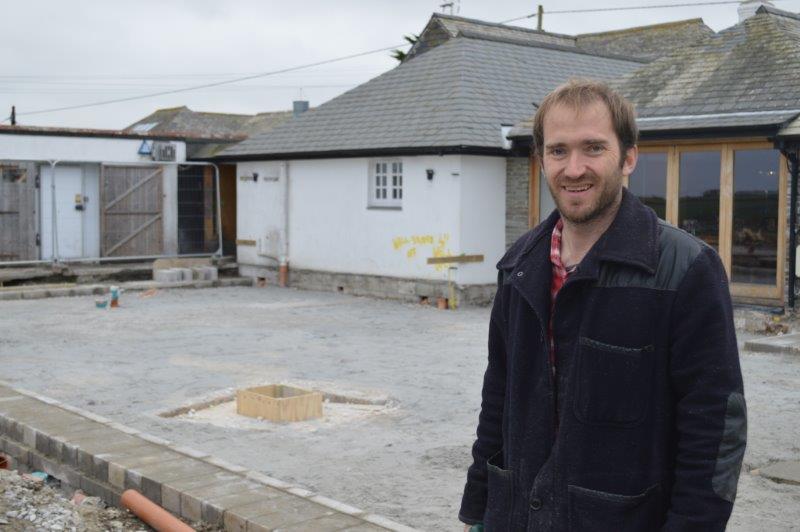 If you’ve been to visit our pub in St. Merryn recently, you will have noticed that there is rather a lot of work going on. We are ...

We are proud sponsors of the Padstow to Rock Charity swim, donating hundreds of pasties for the event, so were delighted to hear that ...

St Petroc’s Bistro in Padstow has raised £2,700 for WaterAid, doubling the total raised in 2013. We held two weeks of charity lunches ...