Rick Stein From Venice to Istanbul

With Rick’s new book From Venice to Istanbul being released, here’s a round up of all the exciting things happening in the ...

We are delighted to announce that Rick’s new TV cookery series, From Venice to Istanbul will be airing on BBC2 on Friday 7th ...

We have announced the winners of our art competition held with King Charles Primary School, which marked their crab celebration at Rick ...

HRH The Duke and Duchess of Cornwall, Royal visit to Padstow

On Monday 20th July we had the pleasure of welcoming HRH The Duke and Duchess of Cornwall to Padstow as part of a three day trip to ... 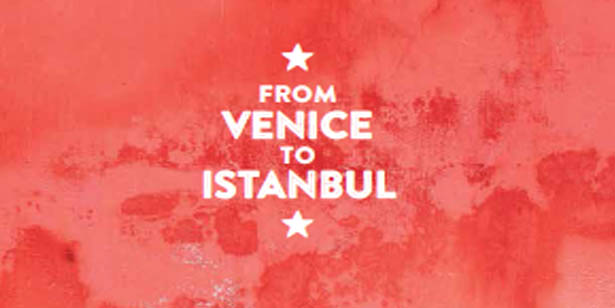 We are delighted to announce that on the 30th July between 11am – 12noon, you can meet Rick Stein at Stein’s Deli.  Rick ...

Become part of the Stein team

Back in 1975 Rick and Jill’s Padstow adventure began with the opening of The Seafood Restaurant; Rick in the kitchen and Jill playing ...

Rick and Jill ‘s 40th anniversary sparkling Brut has been awarded a silver medal at the UK Wine of the Year awards 2015. The ...