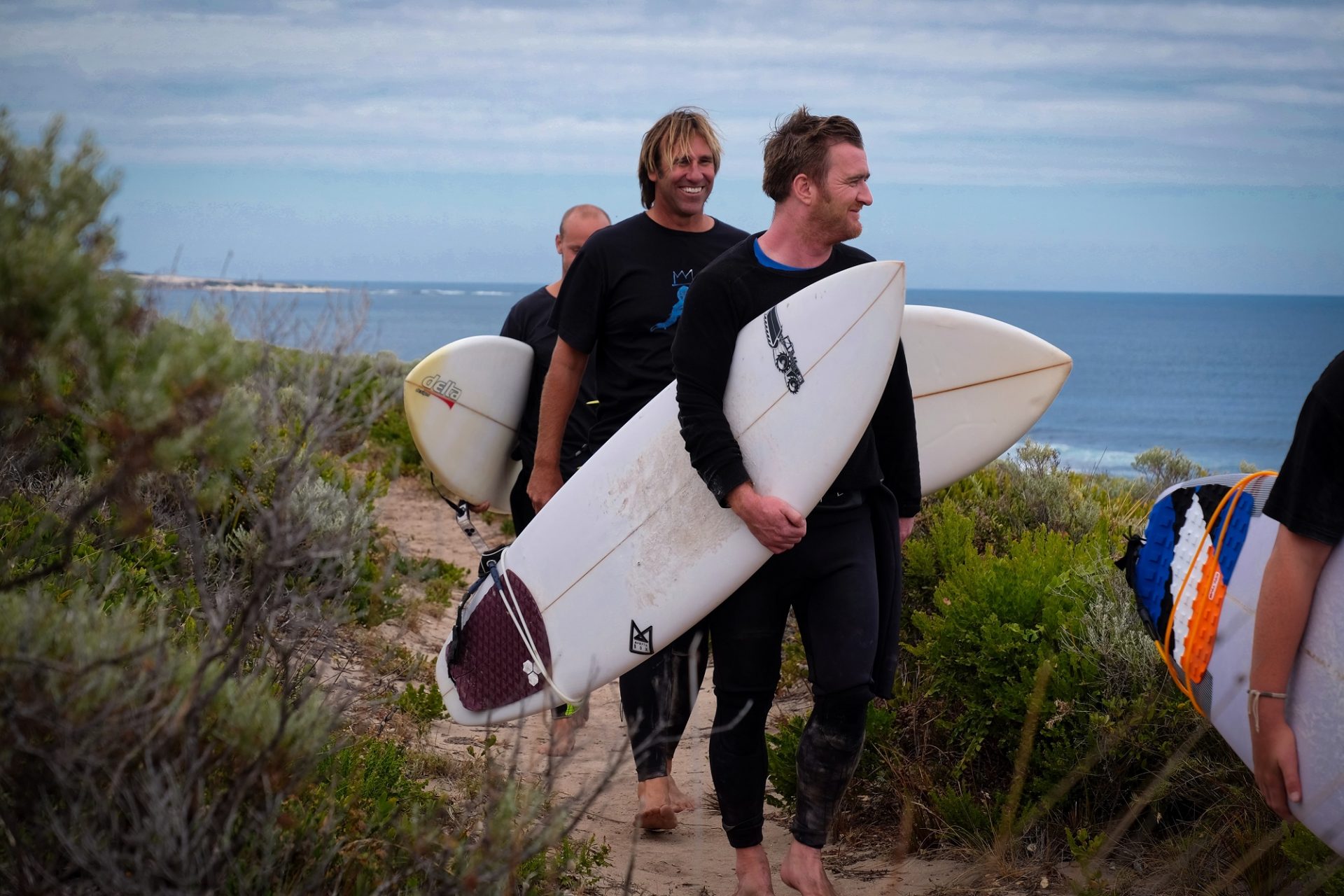 Cornwall is famous for its surf beaches, with thousands of people travelling to the county every year to see what the waves have to offer. Some of its most popular and easily accessible surf spots include Fistral in Newquay, Gwithian near St Ives and Praa Sands near Helston.

Growing up in Cornwall our very own Jack Stein loved to surf, and still gets in the water when he can these days. Here are his favourite surf spots – all within a short drive of Padstow on the north coast:

1) Trevone Bay
This is Jack’s home beach and where he learnt to surf as a child. The exposed nature of the bay means the waves are quite consistent – best surfed at low tide and be sure to watch out for rocks. 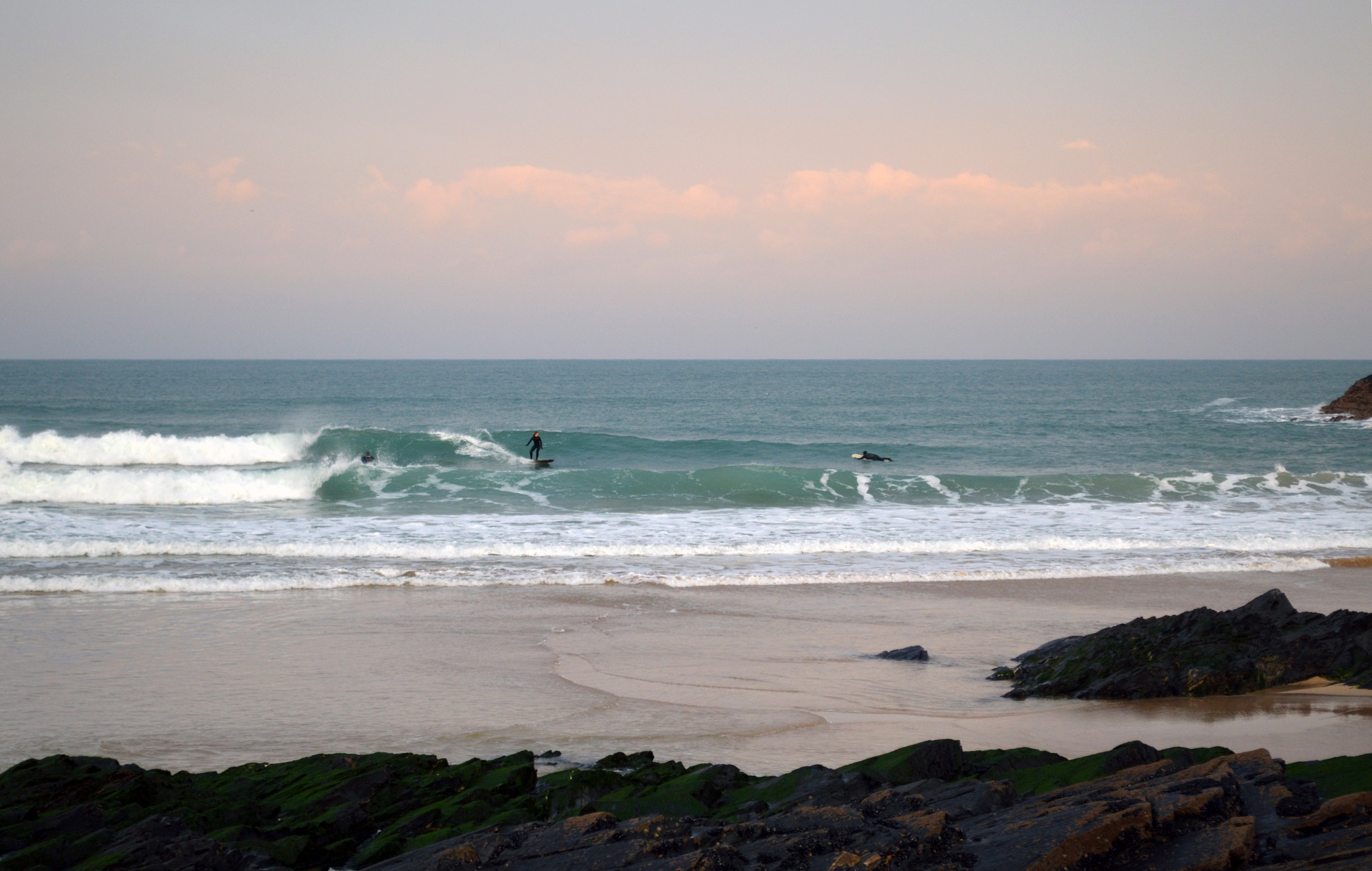 2) Diggory’s Island
Number two on Jack’s list is more of a secret surf spot, guaranteed to not be crowded. Just north of the beautiful Bedruthan Steps, access to Diggory’s is fairly challenging, down 150 or so steps and be careful to check the tide times, as you need to hit this location at low tide.

3) Mawgan Porth
Best just after low tide, Mawgan Porth is located between Padstow and Newquay on the north coast. 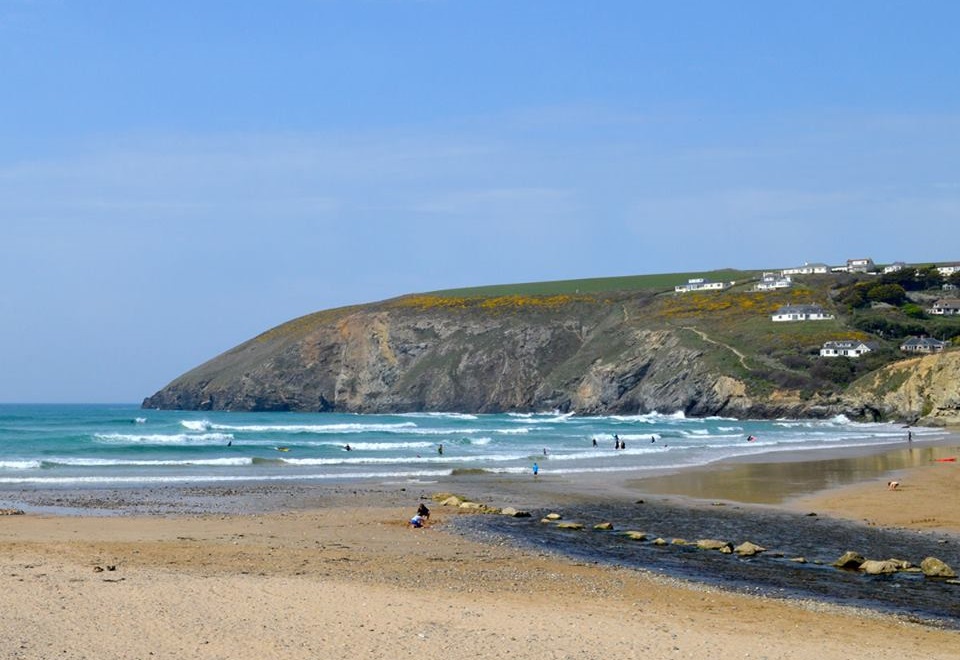 4) Constantine Bay
As part of St Merryn’s Seven Bays, Constantine is quite rightly one of the most popular beaches near Padstow. A small amount of parking is available next to the beach, otherwise it’s a five minute wander down from the village store where there’s plenty of spaces. This is a fab location to spend the day, so don’t forget to bring a picnic to enjoy after your surf.

5) Booby’s Bay
Just along from Constantine and tucked in the shadow of Trevose Head, Booby’s Bay is pretty special. Watch out for high tide though as the beach quickly disappears.