We are delighted to announce that Rick Stein will be holding a book signing at Stein’s Deli in Padstow on Saturday 3rd December ...

Rick Stein’s Long Weekends will be published by BBC Books to accompany the second 5 parts of the 10 part BBC Two TV series this autumn. ...

We have opened a small seafood bar in Padstow as part of our fishmongers on South Quay.  Stein’s Fisheries opened back in 2012, and the ... 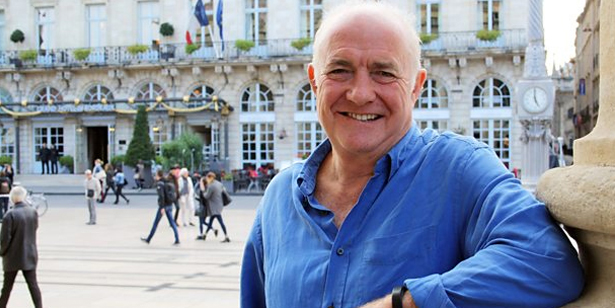 Only the first part of Rick’s Long Weekends have aired on BBC2 so far this year, but they’ve been so widely enjoyed he has ...

We are very excited to reveal that we have raised £17,500 for Children’s Hospice South West at our charity lunches at The Seafood ...

After a tough selection process, we are delighted to have been recognised in the prestigious National Top 100 Apprenticeship Employer ...

Rick Stein will be on our screens on Monday 8th February with a brand new one off BBC journey in Shanghai, arguably the biggest city in ...