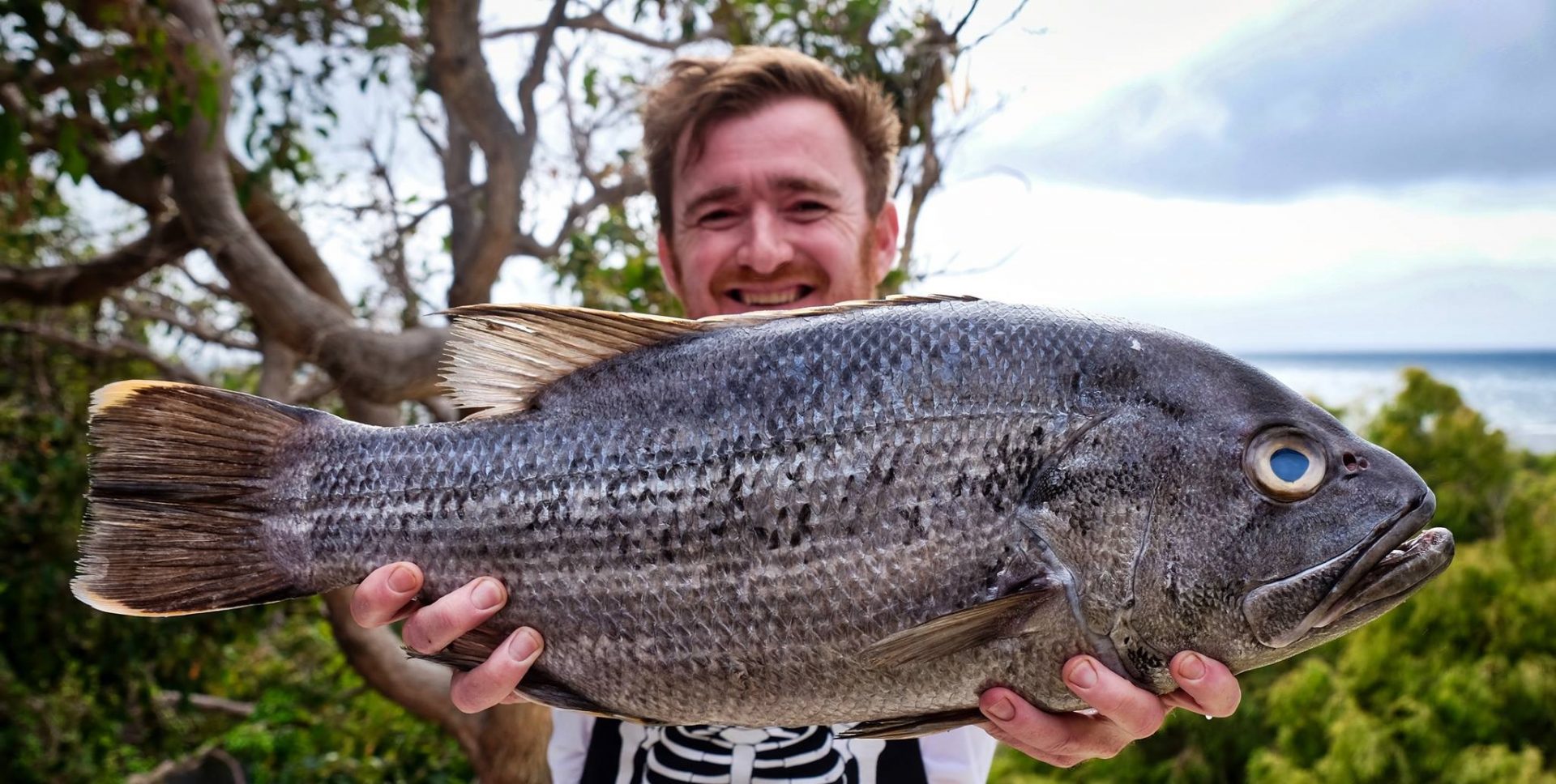 Earlier this year Jack Stein took a trip over to Western Australia to film a brand new TV series, Jack Stein Downunder: Born to cook. It focuses on him exploring and meeting the regions top food producers at the helm of the foodie revolution defining the area – along the way Jack cooks some amazing dishes with the produce he discovers. Including Singapore blue swimmer crab with Vegemite, Pork belly with burnt lettuce and apple and Marron ( freshwater crayfish) with Pernod and dashi. The four part series aired on SBS in Australia on June 28th and will be shown on UKTV Good Food from Tuesday 29th August at 9pm.