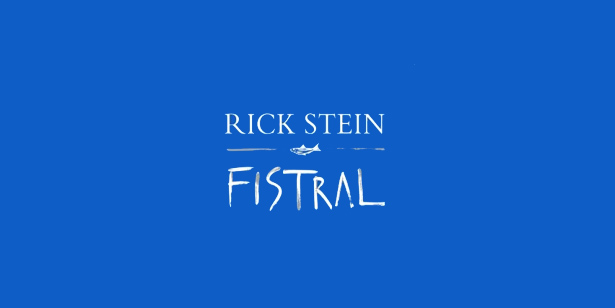 We’re very excited to reveal, that just weeks after signing the lease, we’ll be opening the doors to our new venture at Fistral on Friday, 3rd April.

The restaurant will be casual, laid-back and self-service where you’ll find Rick’s famous fish & chips on the menu. Cod, haddock and lemon sole will all feature as well as fish chilli burgers and Rick’s famous tartare sauce, aioli and authentic curry sauce.

This is just phase one of the opening, with a range of curries and dishes inspired by Rick’s travels in India and the Far East available from the end of the April.

In the weeks since taking on the lease, we have recruited a new team who have been sampling the new dishes on the menu and training with our teams in Padstow. Fergus Coyle has been recruited as head chef, having previously worked with us in most of our restaurants over the past 19 years and Chris Keeble has been appointed as General Manager moving on from his position of restaurant manager at St Moritz Hotel in Polzeath.

The casual self-service style of the restaurant means we won’t be taking reservations, but we are open seven days a week from 11.30am to 9pm and there’s plenty of space both inside and outside to enjoy Rick’s dishes. To keep up to date with the latest news and developments follow them us twitter @SteinFistral