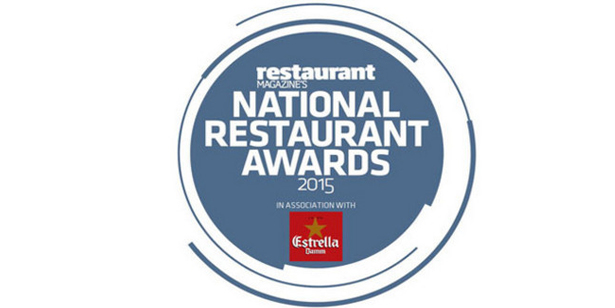 The night was a great success for Cornish businesses with Nathan Outlaw and Paul Ainsworth also making the list of top 100 restaurants.