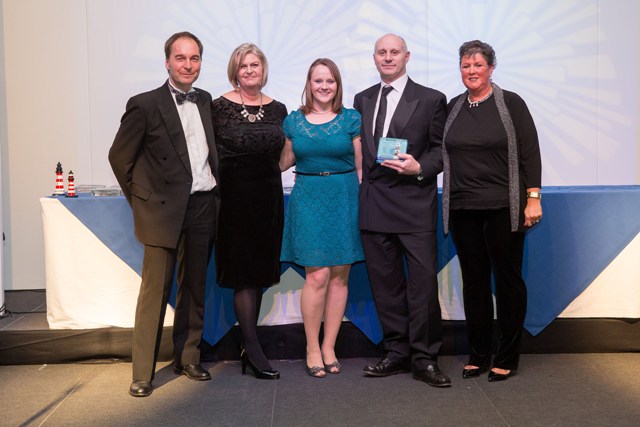 We’re very pleased and proud to announce that we have won two silver awards at the South West Tourism Awards. The first award went to The Cornish Arms for pub of the year, and the second to our guest accommodation.

The awards were presented at the Holiday Inn in Plymouth where tourism businesses from across South West England celebrated. The awards were hosted by ITV Westcountry news presenter Ian Axton, with a stimulating opening presentation by travel writer Sally Shalam, one of the few in her trade to focus on British rather than overseas travel.

Nearly 350 entries were considered for the Awards, with all entrants undergoing a rigorous short-listing process and 213 going on to be visited by a team of 35 mystery shoppers.

“It’s that time of year when the tourism industry get together to present the top businesses in our region with their well-deserved awards. This year we have had the most entries ever and the most challenging judging, the list of finalists really does look like a who’s who of the best in the South West. Once again the entrants have surpassed themselves in showing that investment, innovation and creativity remain at the heart of the visitor economy in the region.”